Elysia Hartzell Achieves Break Out Success, Certifying Dozens in Her Own Self-Improvement Modality & Generating Over $64,500!

President of The Digital Navigator

Elysia was thinking about pulling the plug on her business before she made one simple move that would take her success to game-changing new heights.

Elysia Hartzell founded her business in 2015 to help heal people at the soul level. She saw early success and filled up several classes each time she opened enrollment by promoting her offering to her sizable list of contacts.

However, just a couple of years into the business, Elysia experienced three common problems.

For one, she quickly became overwhelmed by the complexities of technology needed to operate her coaching business in a fast-evolving digital landscape.

Lastly, Elysia found that she had burned through her list of contacts and struggled to come up with ways of reaching new students. She wanted to launch a certification program called the Sacred Soul Alignment Certification to certify others in her modality. Still, with the dwindling numbers of new students for her classes, Elysia considered shutting the business down entirely.

Then suddenly, as fate would have it, she made one smart move that allowed her to have her most successful launch ever, resulting in 43 new students, none of which she knew before, and over $64,500 in sales. And the best part is all of this was generated with one, relatively hands-off 2 week launch that primarily utilized Facebook and an ad budget of $3,000 – which was Elysia’s largest ever budget.

Elysia Hartzell is a highly intuitive spiritual healer and teacher. In 2016, she created the transformational healing modality and business, Sacred Soul Alignment. Before becoming a skilled healer and teacher, Elysia spent more than a decade studying a vast variety of spiritual practices and modalities that center around energy healing, spiritual evolution, divine connection and manifestation.

After spending so much time learning, growing, and developing into a master of her craft, the natural next step, even if it wasn’t planned by Elysia, was to begin to teach others who desperately needed some of what she had.

This is the way so many businesses are founded – pure passion and excellence in one’s core craft. With plenty of passion to boot, Elysia put together a program that she truly believed in. With the success of her initial launch of her first program, Elysia found that she had created something that was significant to others as well.

The problems arose as the realities of small business ownership began to encroach on that initial burst of entrepreneurial magic that launched her out into the deep end.

Elysa’s website was managed by a guy she was in a relationship with. After going through a break up, she had hired several virtual assistants to make up for the loss. Still, after a while, it was evident that Elysia had drifted deep into the woods of a complex digital forest, where endless detours exist. Tools, apps, social media, paid ads, web platforms, and the strategy of how to best leverage all of the above became an issue for Elysia. She soon became overwhelmed.

Elysia’s not alone in this. Most entrepreneurs hit massive roadblocks when it comes to digital marketing. But how would Elysia break through this invisible wall that traps so many? Keep reading.

Secondly, Elysia found that she was more of an artist than a natural-born business woman. She certainly had rock-solid business chops that she utilized to step out on nothing and launch her business. But that mastery of strategy needed of great chess players was needed to help her to take solid steps forward and not backwards.

She didn’t know what she was doing that brought success – or failure for that matter. She found that she was reinventing the wheel, time and time again. She had no systems in place but rather bursts of inspiration that fueled her marketing efforts. She was spinning in circles.

She specifically needed help in the areas of utilizing the tools of digital marketing to move forward and grow her business instead of inadvertently laying stumbling blocks in her own path.

Along these same lines, Elysia realized that after just a few launches of her course she needed new blood coming into her world if the business was to continue growing.

These issues proved to be so formidable that Elysia contemplated shutting down the business.

Perhaps as a last-ditch effort, she learned about Pol Cousineau, the founder and president of The Digital Navigator.

She heard about The Digital Navigator and how we help entrepreneurs in the information publishing and coaching world launch and build better businesses online.

Elysia became one of the first clients of The Digital Navigator after an initial conversation.

While Elysia had a narrow view of what Pol and his team could offer her, she soon found a greater source of empowerment than she bargained for.

In their Marketing Intensive meeting, they focused on launching Elysia’s new Sacred Soul Alignment Certification program. Pol proposed to create the structure for the course, supply all the technology to make it happen and build out the entire marketing and promotional campaign to bring in students.

Pol said to Elysia, “Your success is my success and I want to help take your business to the next level.”

Elysia later remarked, “I never even thought of Pol in that way. I just thought he was the guy that would put my course online.”
Since 2016, Elysia has done seven launches and in September of 2019, the launch of her certification course would be her 8th. She had spent money on Facebook ad campaigns to help promote her classes before, but spent no more than $1,000. 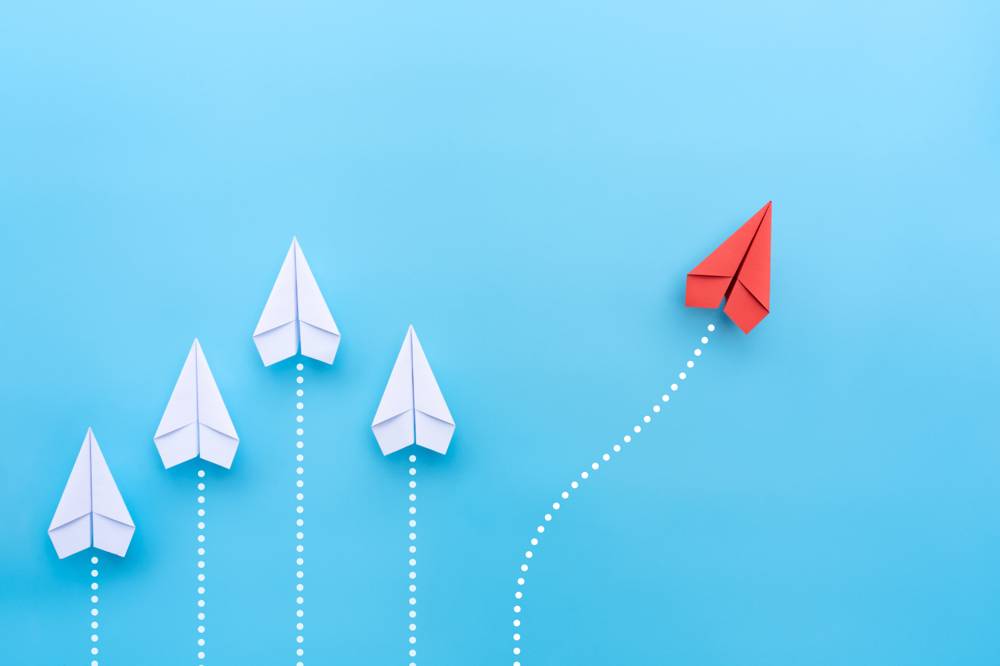 With Pol’s guidance, Elysia decided to take a leap of faith and increase her ad spend budget to $3,000 – which was not an easy decision.

The Digital Navigator team built messaging and a sales system unlike anything Elysia had created before. Everything was mapped out according to a specific calendar of events that would happen from the launch to the closing of the campaign in an effort to fill her certification course.

When it was all ready and live, the campaign kicked off with the first ads and shut down in just 2 fast-paced weeks.
During the campaign, there were technical issues that could have derailed the effort. This is the kind of thing that gets a lot of people and they never see it coming. But when you have a team who is both technically and marketing proficient, and really cares about your success, you can conquer these challenges.

Regarding Elysia’s campaign snags, she said, “Pol went above and beyond to help make this launch happen. Pol and Kathleen were there for me and went out of their way to fix problems that came up. Pol was with me every moment and every step of the way to walk with me all the twists and turns of this campaign. And he did it with the constant attitude of calm and peace.

Amazingly, as that campaign shut down, Elysia’s business and the internal fire she needed had sparked anew.

The campaign brought in 43 new students, most of whom Elysia did not know. This was good news because it meant that the strength of the campaign was successful in turning cold audiences into high-paying customers and that’s what builds sustainable businesses.
Each student paid $1,500, which means that from a $3,296 ad budget, Elysia brought in $64,500 in just 2 weeks. That’s a direct 1,956% ROI!

The success of this campaign is a microcosm of how Elysia has benefited from her relationship with TDN. The team has helped put systems in place to help Elysia move forward at a steady pace. She no longer frets about the complexities of digital marketing and technology, because she has a trusted partner.

Elysia has more financial strength and clear direction now that she has TDN on her team. The sky’s the limit to what we’ll see from Elysia Hartzell.

After a couple of years of working with the TDN team, led by Cousineau, Elysia said…

“I really trust Pol and I feel like he really understands my mission and business. So I feel like I can put things in his hands and they will get done. Having someone on my team that understands my heart and mission is really important to me.

Pol is so great because he’s always learning and getting the latest information so I feel like I can trust him to get things done and stay on top of the latest changes so I don’t have to do it.

Pol is really in tune with me and he gets me and he’s infinitely patient with me. I can be honest with him and he keeps his patience with me. I love having TDN as a part of my team. It’s given me so much confidence. After doing this launch, which I was so afraid of, I feel like the sky’s the limit to where we can go. I just can’t say enough good things about them.”